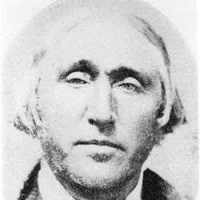 STORY OF SAMUEL MULLINER father of Jeanette Mulliner Kelsey Samuel was born in Haddington, Scotland Jan 15, 1809. In early life he learned the trade of shoemaker at which occupation he labored at …