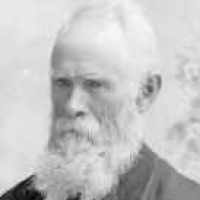 The Life Summary of Oliver Boardman

Put your face in a costume from Oliver Boardman's homelands.

Oliver B. Huntington, 1823-1909 Autobiography (1823-1839) Typescript, HBLL HISTORY OF THE LIFE OF OLIVER B. HUNTINGTON ALSO HIS TRAVELS AND TROUBLES WRITTEN BY HIMSELF I was born in Watertown, …