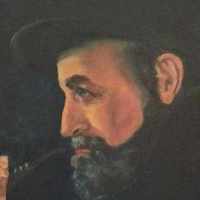 Capt John married Abigail Parsons, became a Mormon, and removed to Salt Lake City in about 1843. He sold his interest in his ships and land holdings and took a fortune with him in cash. Both John and …