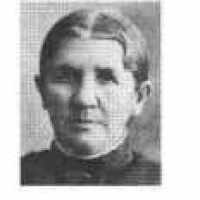 HISTORY OF ANGELINA HODGEKINS HORNE ROCKWOOD PIONEER OF 1848 Written by: Laura Rockwood Stephens in about 1948 (Her granddaughter) “Put in to a computer by: Carl O. Stephens Jr, her [Laura’s] son, in …