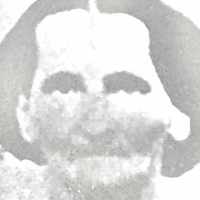 The Life Summary of Almira

The History of Moses and Almira (Barber) Daley of Marcellus, New York and Stephentown, New York

(Updated July 2017. This version contains no citations or footnotes and is just a narrative version. The fully sourced version with MLA citations and footnotes is found in Moses' Documents section i …