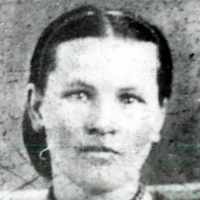 The Life Summary of Alvira Aurelia

Put your face in a costume from Alvira Aurelia's homelands.

I have always been interested in name duplication within the posterity of Billa Dickson and am glad that professional researchers in the family have been so successful in sorting out differences. To …