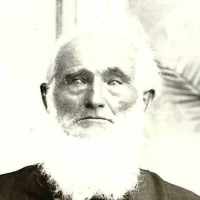 The Life Summary of Chapman

Put your face in a costume from Chapman's homelands.

HISTORY of CHAPMAN DUNCAN by Emily Bell Duncan Taylor Chapman Duncan, was the fourth child of John Duncan and Betsy Putman. He was born July 1, 1812 in Bath Town, New Hampshire. His parent …