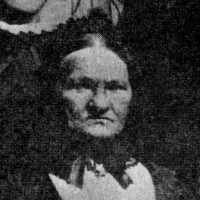 The Life Summary of Johanne Christine

Put your face in a costume from Johanne Christine's homelands.

Journal: Samuel A Woolley leader that led Hans I Nielsen and Family across the planes.