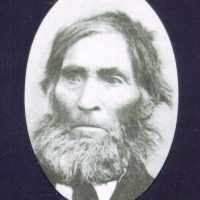 One of my favorites is about my 3rd Great-Grandmother/Grandfather. Their names are Thankful Lucy Pine and John Nay, Jr. Here is their story (summary): John Nay, Jr and his first wife, Thirza Angeli …