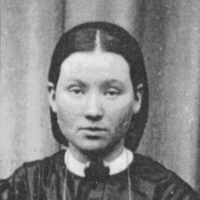 Elizabeth Cousins was born March 24, 1849 at her home in Freystrop, Pembrokeshire, in the south of Wales. The name Cousins was spelled in a variety of ways depending on the entry. These include Cozzen …