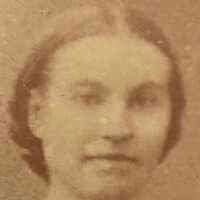 The Life Summary of Ingar

Put your face in a costume from Ingar's homelands.

From an Old Norse personal name from the name of the fertility god Ing(w)- + arr ‘warrior’.