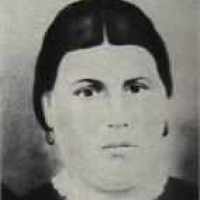 English (Essex): habitational name from a lost or unidentified place called Bickmore or Bilkemore, apparently in or near Bedfordshire.History: This name was brought to New England by Thomas Bigmore or Bickmore, whose son Samuel Bickmore was born in 1635 in Boston, MA.