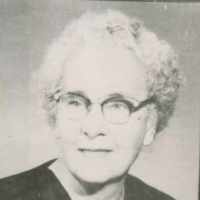 The Life Summary of Evelyn

Found U.S. Passport Application for Keplar Sessions and wife of Grace, Idaho, as regularly appointed missionaries of the Church of Jesus Christ of Latter-Day Saints, and to labor in the Samoan Mission …