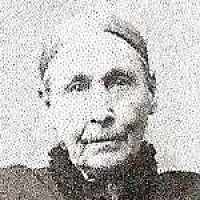 Martha Ann Henderson was born March 12, 1835, at St. Joseph, Buchanan, Missouri to James Goforth and Anna Harris Henderson. She was the sixth child of 10 children. Her parents had heard of the Mormon …