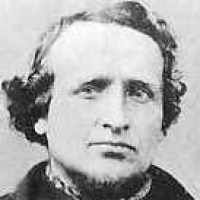 SARAH ANN BRADSHAW QUINNEY Born in Derby, Derbyshire, England August 23, I850 Passed on at Logan, Utah March 9, 1942 Tribute Deep down in the heart of every true son and daughter resides an eterna …