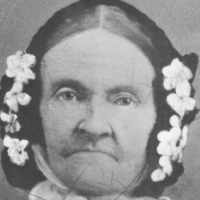 When Jane Bolton was born on 30 March 1810, in Oddington, Oxfordshire, England, United Kingdom, her father, Richard Bolton II, was 36 and her mother, Sarah Hadley, was 36. She married Richard Hall on 25 August 1835, in Bridgnorth, Shropshire, England, United Kingdom. They were the parents of at least 1 son and 3 daughters. She died on 28 October 1895, in Salt Lake City, Salt Lake, Utah, United States, at the age of 85, and was buried in Elysian Burial Gardens, Millcreek, Salt Lake, Utah, United States.