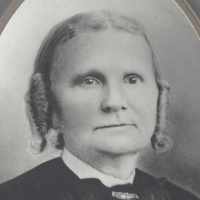 When Louisa Miller was born on 24 March 1819, in Birmingham, Warwickshire, England, United Kingdom, her father, Robert Miller, was 29 and her mother, Louisa Woolley, was 26. She married James Thomas Belliston on 10 September 1838, in Handsworth, Staffordshire, England, United Kingdom. They were the parents of at least 6 sons and 4 daughters. She died on 5 October 1894, in Nephi, Juab, Utah, United States, at the age of 75, and was buried in Nephi City Cemetery, Nephi, Juab, Utah, United States.

A biography of Louisa Miller is in the Belliston Book p.12-13