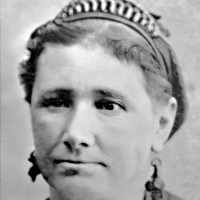 English: from Middle English wilde ‘wild, violent’ (Old English wilde), hence a nickname for a man of violent and undisciplined character, or a topographic name for someone who lived on a patch of overgrown uncultivated land (from Middle English wilde (noun) ‘wild place, wasteland’).English: variant of Wile , with excrescent -d.German and Jewish (Ashkenazic): cognate of 1 above, from Middle High German wilde, wilt, German wild ‘wild’, also used in the sense ‘strange, foreign’, and therefore in some cases a nickname for an incomer.