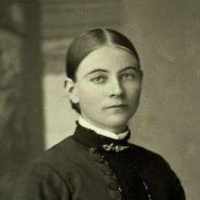 The Life Summary of Georgina Petrina

Put your face in a costume from Georgina Petrina's homelands.

Norwegian: patronymic from the personal name Gjert, a form of German Gerhard .