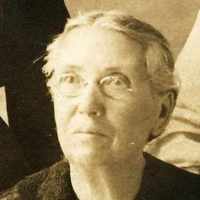 Scottish: Anglicized form of Gaelic Mac Phaid, a patronymicfrom a pet form of the Gaelic form of the personal name Patrick .