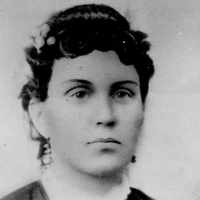 Scottish and English: nickname from Middle English wiht, wight ‘agile, nimble, strong, brave’ (Old Norse víg with the Old Norse neuter suffix -t, for which compare the word scant), or from the corresponding Older Scots word wicht. Possibly sometimes a nickname from Middle English wight ‘living creature; small portion or thing’, or from the corresponding Older Scots word wicht.English: habitational name from the Isle of Wight. The island is recorded as Vectis (its Latin name) c. 150 AD . Its name derives from a British word, perhaps related to Welsh gwaith ‘turn, course’, meaning ‘place of the division’, in reference to the island's position in the Solent.English and Scottish: variant of White .