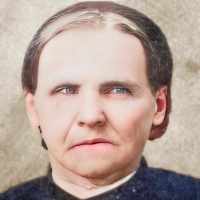 taken from Joseph McKay and Martha Blair - by Ila May Fisher Maughan February 3,1836, Jane Allan Leishman presented her husband, John Leishman, with a son, their fifth child. John was superintendent …