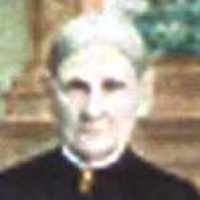 English (southwestern): occupational name from Middle English tuker(e), toker(e) ‘tucker, fuller’, a derivative of tuken ‘to torment, beat’ (Old English tūcian), for someone who fulled and finished cloth. This name for the occupation was characteristic of the West Country. Compare Fuller and Walker and see also Tuckerman .