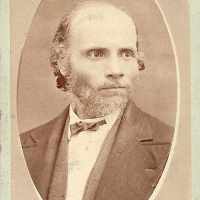 Notes by Kathy Barrick 2011: There was a book in the St. George, Utah Family History Center in their special collections called Annals of Southern Utah Mission by James G. Bleak. I wasn’t al …