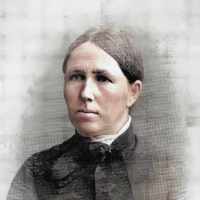 The British North America Act or Constitution Act of 1867 caused three British colonies, New Brunswick, Nova Scotia, and Canada to be united as one under the name Canada. Until this point New Brunswick had been the British crown colony.