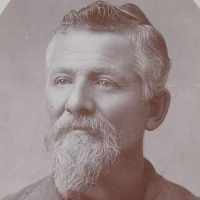 The Passing of Martin Harris by William H. Homer

I first saw Martin Harris in Kirtland, Ohio, about the last of December, 1869. On my return from a mission in England I stopped to visit one of my relatives in Pennsylvania. On resuming my journey one …