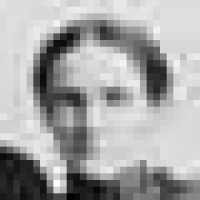 This sketch was written by his daughter, Martha Alice Fairbanks Keeler, 1930 David Fairbanks was born 14 March 1810 in Peru, Bennington County, Vermont. He was seventh in line of descent from Jona …