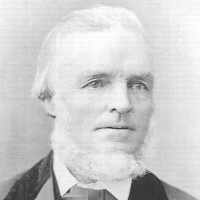 [From the Peter Fullmer Family Organization 1984 newsletter, used with permission.] For our 1984 letter we would like to pay tribute to Elizabeth Alice Sainsbury Fullmer, who was a Pioneer of 1866. T …