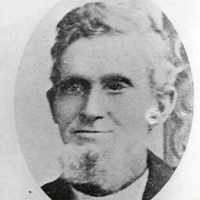 The Life Summary of Neriah

Put your face in a costume from Neriah's homelands.

Neriah Lewis Jr. was the tenth child in a family of twelve children. His parents, Neriah Lewis and Mary moss, lived in Simpson County, Kentucky having moved there from North Carolina in the year of 18 …