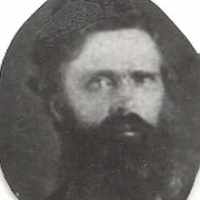 Charles William Lee was born on 11 August 1862 in New Harmony, Washington,Utah Territory to John Doyle and Sarah Caroline Williams Lee. He was the tenth of sixteen children, six girls and ten boys. Se …