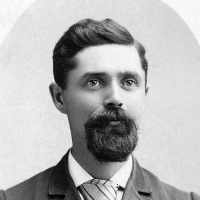 English (Yorkshire): variant of Bake , with excrescent -s.Czech and Slovak (Bakeš): from a derivative of the personal name Bak .