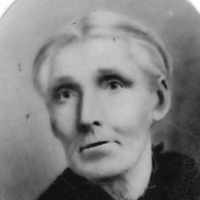 by Maxine Hartley Adams Reece My mothers grandmother was Eliza Horne. She was born 20 Oct 1823 in Wakefield, Yorkshire, England. She was a daughter of Joshua Horne and Ann Jackson. Unlike her hus …