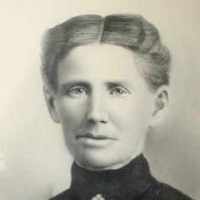 To My Children by Elma Lucile "Peggy" Medved