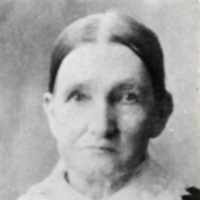 English: habitational name from any of the three places called Billington, in Lancashire, Staffordshire, and Bedfordshire. The first of these is first recorded in 1196 as Billingduna ‘sword-shaped hill’ (see Bill 2); the second is in Domesday Book as Belintone ‘settlement (Old English tūn) of Billa’; the one in Bedfordshire is recorded in 1196 as Billendon, from an Old English personal name Billa + dūn ‘hill’. The place in Lancashire is the most likely source of the surname.History: John Billington (1580–1630), from Spalding, Lincolnshire, was a passenger on the Mayflower in 1620 and an early settler in Plymouth Colony. Governor Bradford called him ‘the profanest’ of the settlers; eventually he was hanged for murder. His son Francis married and had children.