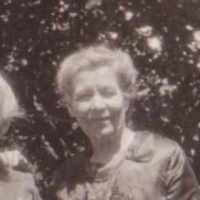 This history is found in the book "Our Heritage" compiled by Thurber Payne in 1983.1853 at Hartshead, Lancashire, England John Done was born 28 June 1826 at Chesterton, Staffordshire, England. He w …