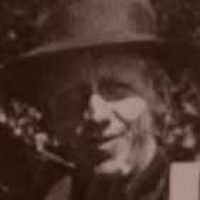 The Life Summary of Laurence Fritchoff

Put your face in a costume from Laurence Fritchoff's homelands.

Scandinavian, English, and Dutch: topographic name for someone who lived by a lime tree, Scandinavian and Middle English lind. As a Swedish name, it is often of ornamental origin.North German and Danish: habitational name from any of various places called with Lind ‘lime tree’.South German, and Jewish (Ashkenazic): nickname for a gentle, mild, tolerant man, from Middle High German lint, linde, Yiddish lind ‘gentle, mild’.