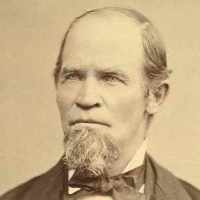 Following are excerpts from Isaac Duffin's History. When Isaac Duffin died in 1883, it was said that he had done more in fifty-six years than the average man could do in eighty. Rancher, farmer, stoc …