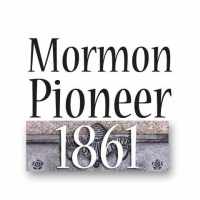 By H. Kurt Christensen kchris2006@gmail.com Frederick Darke was born on August 15, 1796, in Worcester, Worcestershire, England. Across the Atlantic Ocean, George Washington was in his last year as …