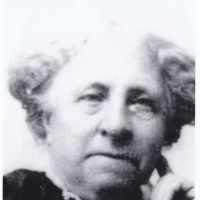 Scottish and English (of Norman origin): metonymic occupational name for an official of the wardrobe, in medieval usage the department of a royal or noble household responsible for clothing, armor, bedding, and other personal items (i.e. for someone who was in charge of the garments worn by a feudal lord and his household), from Norman French warderobe, central French garderobe (warder, garder ‘to watch over, guard’ + robe ‘garment’).