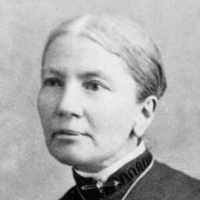 English: habitational name from one of a number of places: two in Wiltshire, Lydiard Millicent and Lydiard Tregose; and two in Somerset, Bishop's Lydeard and Lydeard Saint Lawrence. The placenames derive from a British name composed of garth ‘hill or ridge’, and an uncertain first element, possibly lēd ‘gray’.