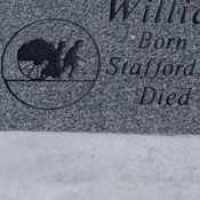 William Birch came from the Walsall, England area and was a shoemaker. He traveled to Utah after Richard and came with Richard's younger brother, James. They were with the Edmond Ellsworth handcart …