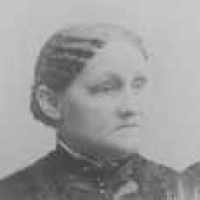 English: from the Middle English and Old French personal name Pai(e)n, Pagen (from Latin Paganus), a fairly common personal name among Normans. It derived from a word that originally meant ‘villager, rustic’, later ‘heathen’, but it had doubtless lost these connotations in its use as a late medieval personal name. This name has also been established in Ireland since the 14th century.History: Thomas Payne, who was a freeman of Plymouth Colony in 1639, was the founder of a large American family, which included Robert Treat Paine (1731–1814), one of the signers of the Declaration of Independence. See also Paine .