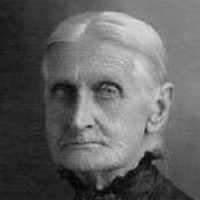 The Life Summary of Clara

English: locative name from Seagry (Wilts), recorded as Seggereye in 1225 and Segre in 1242.