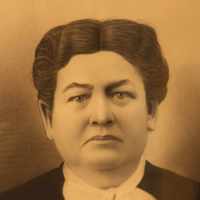 English: habitational name from any of the many places so called, from Old English north ‘north’ + tūn ‘enclosure, settlement’. In some cases it is a variant of Norrington .Irish: altered form of Naughton , assimilated to the English name (see 1 above).Jewish (American): adoption of the English surname (see 1 above) in place of some similar (like-sounding) original Ashkenazic surname.