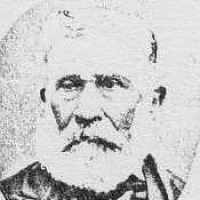 English (mainly West Midlands):(of Norman origin): habitational name from Old French mansel ‘inhabitant of Le Mans or the surrounding area of Maine’. The place was originally named in Latin (ad) Ceromannos, from the name of the Gaulish tribe living there, the Ceromanni. The name was shortened to Celmans and then became Le Mans as a result of the mistaken identification of the first syllable with the Old French demonstrative adjective.status name for a particular type of feudal tenant, Anglo-Norman French mansel, one who occupied a manse (from Late Latin mansa ‘dwelling’), a measure of land sufficient to support one family.