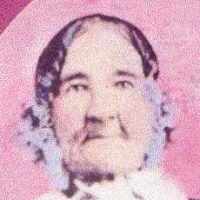 English: variant of Livesey . This form of the surname is now very rare in Britain.

Getting Acquainted with My Ancestors

Taken from pages 164-165 of "My Life History" by Wayne Franklin McIntire, 1997. "Preparing the biographies of our ancestral grandparents gave Edith and me not only a very special interest in their li …