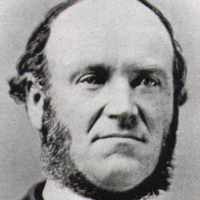 Emma Elizabeth Lindsey was born on November 10, 1882 in Ogden, Weber County, Utah, the third of four children born to Mark Lindsey and Emma Munns Lindsey. Her father was born in Trowbridge, Wiltshire …