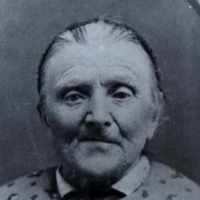 variant of Greasley, either a habitational name from Greasley in Nottinghamshire (but possibly also from Gresley in Derbyshire), or a nickname either from Old French greslet ‘marked as by hail’, i.e. pitted or pock-marked, or Old French greslet, gresli, grailet ‘thin, slim’.perhaps from Middle English greithli, gritheli ‘good, pleasant, noble’ (Old Norse greithligr), the source of modern northern dialect gradely ‘decent, honest, good-looking, kind’. In the absence of medieval surname forms this is conjectural.English:

The following is a short history compiled by Diana Boley. Sources include census records, church records, and some things my grandmother wrote about this amazing couple. John Argent was born March 1 …