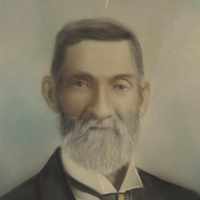 English and Scottish: patronymic meaning ‘son of Water 1’, a short form of Walter .