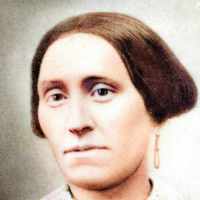 The following are excerpts from the biography of William Andrew, Sr., the husband of Mary Ann Ashworth: “I was married to Mary Ann Ashworth, daughter of John Ashworth and Jane Diggle at Prestwich Chu …